The darkness of car window tints are usually measured by a measurement called the Visual Light Transmission (VLT) percentage. This measurement defines the amount of light that the film allows to be passed, hence darker films restrict light more than a light shade of window tint film.

Except for Western New Zealand and Northern Territory, the car window tinting percentage for personal vehicles is 35% for all windows except the front windscreen (which could only have its visor strip tinted). Similarly, there are also regulations for reflective films, including those that shade from shiny to darker tints.

To obtain specific advice on car window tinting percentages in the state you live in, speak to your local Tint a Car dealer. Our teams are trained with the local state rules of tint regulations and could guide you in making the right choice when picking a window film for your car, thereby helping avoid those nasty fines for incompliance of your local tint laws. 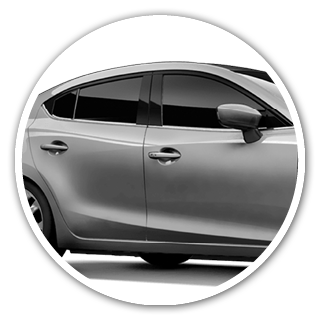 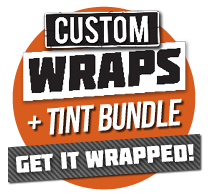